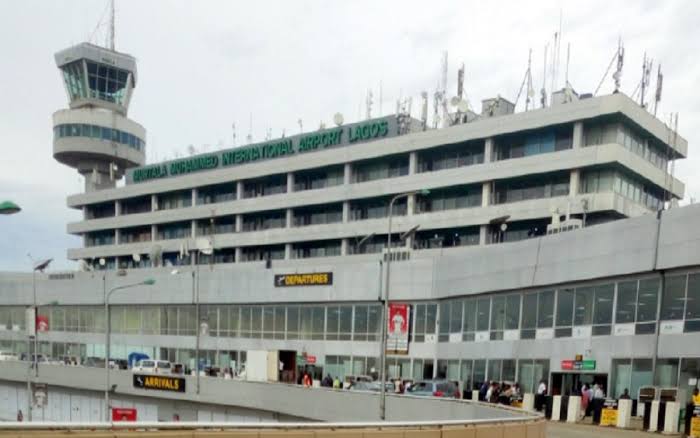 The Federal Airports Authority of Nigeria (FAAN) on Monday alerted its staff over imminent planned attacks on airports in the country by criminal elements.

A memo written by FAAN’s Deputy General Manager, Administration and Logistics, S.M Mamman, said the alert for the planned attack came from the Ministry of Aviation, listing the airports in Kaduna, Maiduguri, Sokoto, Kano, Abuja, and Lagos as the targets.

“I am directed to convey an alert from the Ministry of Aviation regarding security threats by criminal elements against Airports in Nigeria and to request for the immediate enumeration of necessary countermeasures for the protection of Airports/Facilities under your purview”, the memo read in part.

NaijaNewsNow reports that gunmen, believed to be bandits had attacked the FAAN quarters at the Kaduna International Airport on two occasions in recent times, abducting nine people during one of the attacks.

You Must Do The Time! Supreme Court Turns Down Dariye’s Appeal...

APC Commences Sale Of Forms For State Congresses Slated For...