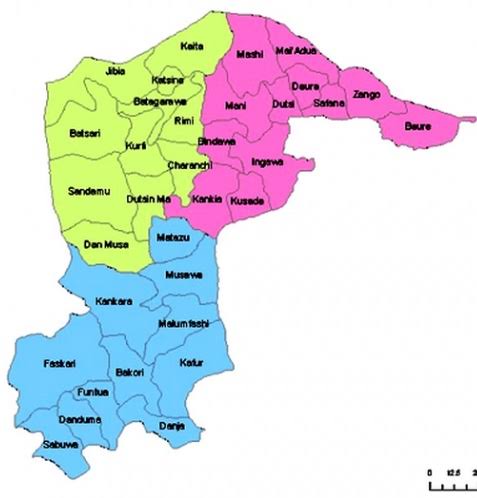 Tragedy struck in Katsina as five women have been confirmed dead while 15 others sustained serious injuries during a stampede that occurred at the home of a businessman where N500 and food items were shared as Ramadan alms.

The spokesman of the Katsina Police Command, Gambo Isah, who confirmed the incident on Sunday in a statement, said the incident happened on Saturday when the “victims were struggling for N500 alms (Zakkat) and food items being distributed by the business tycoon as Ramadan packages at his residence within Katsina metropolis.”

According to reports, many of the women present fainted during the struggle which started at about 9pm and lasted up to 12 midnight.

A survivor of the stampede, Hajiya Asabe, who spoke on the incident, however said seven women actually died in the stampede.

According to Asabe, the process of disbursement of the funds and foodstuffs was going smoothly until some miscreants invaded the place and all hell was let loose as they tried to hijack the process.

She said: “We always go to his residence to collect N500 and sometimes food items for Ramadan but getting into the house yesterday (Saturday) was very tough and hard.

“I suffered some bruises, but glory be to Allah, I made it; but more than seven women died and 15 others also sustained serious injuries and were rushed to hospitals yesterday night.

“I saw them myself and besides, it happened outside the compound so everybody around there saw their corpses.

“They were stepped upon when they fell down and they couldn’t stand up. They were trampled upon and killed. Most of the victims are elderly women who couldn’t stand for a long period of time.”

Two Notorious Phone Thieves Arrested By The Police In Kano