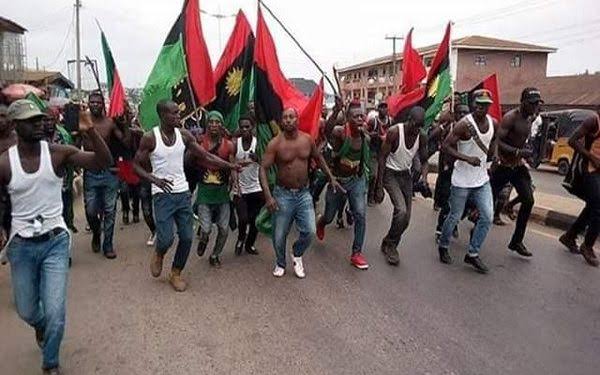 The Nigeria Police has raised the alarm that members of the proscribed Indigenous People of Biafra (IPOB) are converging and meeting in parts of Edo State in a bid to spread their secessionist agenda across the state.

The Deputy Inspector General of Police, in charge of the Operation Restore Peace in the South-South geopolitical zone, Moses Jitoboh stated this on Wednesday in Benin, the state capital.

He said: “We’ve been notified that there are some points where the Igbo secessionist is meeting to create havoc in the state. It’ll do us good for the people of those areas to provide useful information about them.

“It’s better to nip them in the bud than allowing it to grow into something else in the state. So, you must not allow anybody to come in and scuttle it with secessionist messages.”

On the call by stakeholders to profile members of the vigilante group in the state, the DIG urged the State Commissioner of Police to work with the head of the group to remove the bad eggs.