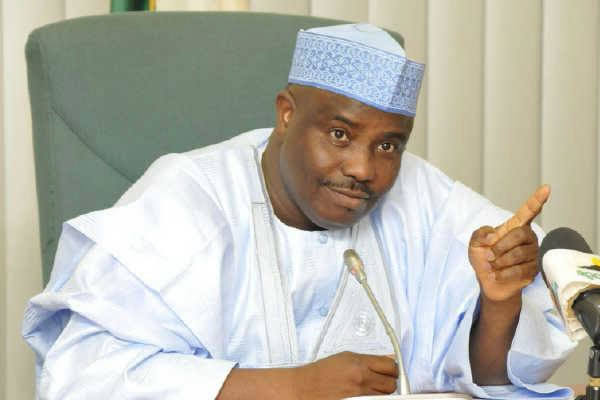 The Governor of Sokoto State, Aminu Tambuwal on Saturday said the ruling All Progressives Congress (APC) is besetted by problems at national and state levels, predicting that it would soon collapse.

The governor, who made the prediction during the flag off of the Peoples Democratic Party’s (PDP) campaign for the forthcoming local government election in the state, said the APC withdrew from the election because it was enmeshed in problems but claimed it had boycotted the election because of irregularities.

Tambuwal, who called on the people to cooperate with security agencies in their quest to restore peace and to imbibe the culture of safeguarding public facilities, said: “We have been supporting them in our own way. And you know, our support has a limit because we cannot buy weapons for them as this is a prerogative of the federal government.”

Come Out Clean, Tell The World You Want Makinde In Your Party – Oyo...

Save Our Souls! Nigerian Students In Ukraine Writes Emotional Letter To...