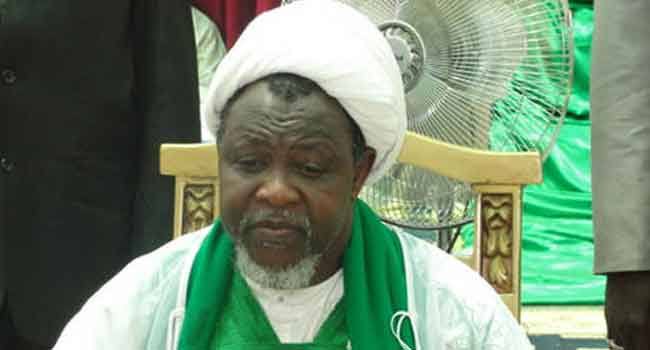 The leader of the Islamic Movement in Nigeria (IMN), Sheikh Ibraheem El-Zakzaky has distributed foodstuffs worth millions of naira to the needy in the northern part of the country.

The Shi’ite leader, who has been in detention since December 2015 and currently held at the Kaduna Correctional Centre, flagged off the distribution in Kaduna and Zaria on Monday, according to a statement by his spokesman, Abdulahi Usman.

According to Usman, the food items, which included bags of sugar, rice, maize and millet, were distributed on behalf of Zakzaky by his son, Muhammad Zakzaky, adding that their detained leader instructed the distribution of the items to assist the needy during the Ramadan fasting.

“The cleric sends his best wishes to Muslims all over the world and assured them of his prayers throughout the Islamic fasting season”, Usman said, adding that internally displaced persons (IDPs) in Katsina and Zamfara States are also to benefit from the distribution of the food items.

“Over 13 northern states benefited from the distribution. Sokoto, Kebbi, Katsina, Kano, Plateau, Nasarawa and Bauchi States are among the beneficiaries of this kind gesture,” he said.