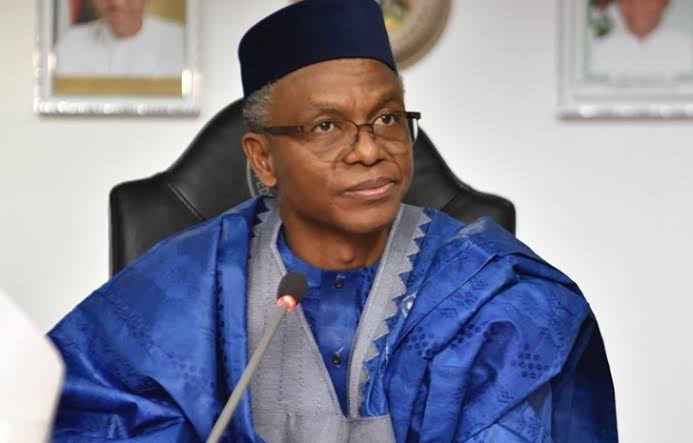 Governor Nasir el-Rufai of Kaduna State has accused an unnamed state governor of financing the Nigeria Labour Congress (NLC) to destabilise his state using the just suspended industrial action embarked upon by workers in the state.

el-Rufai made allegation on Wednesday during a virtual meeting of the Nigeria Governors Forum (NGF), where he also accused his colleagues of not standing by him during the faceoff with labour.

Describing labour as a monster that must be tamed before it consumes everyone, el-Rufai vowed to crush them and that after the current faceoff, they will never return to Kaduna again.

He said: “I am a governor. I am one of you. The least I expect from the Nigeria Governors Forum is unequivocal and unqualified support. I didn’t see that in that statement.

“I am being very blunt. I could pretend and be political and just smile and say it was alright but it is not. But I am used to fighting my own battles.”

He said further: “We will fight this. We are breaking them and they will leave town ashamed. I will not give them one inch because this is not about unionism.

“I would like to inform the forum that one of our colleagues, a state governor actually gave the NLC money to come to Kaduna to do this because people think everything is politics. This is not politics. This is a monster that will consume all of us. It will not consume Kaduna I’m confident of that.”

Our Pastors And S*x Scandals