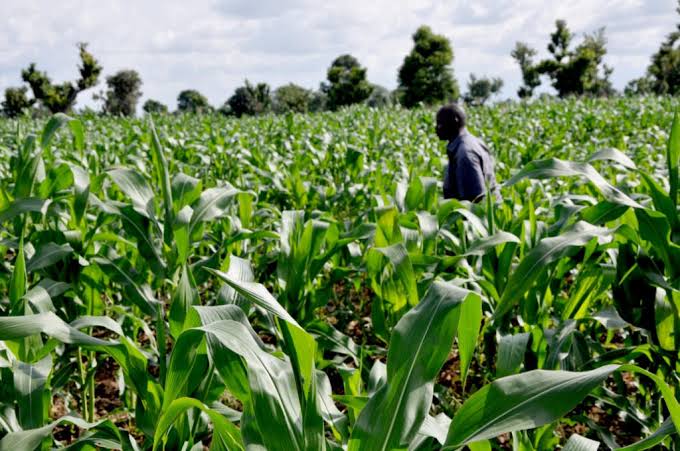 Farmers in Ekiti State have blamed traditional rulers and the political elites in the state for the incessant attacks, abductions of farmers and the destruction of farmlands and crops by criminal herdsmen.

The Chairman of the state chapter of the All Farmers Association of Nigeria (ALAN), Adeniran Alagbada, made the accusation while presenting a paper at the “Statewide Security Conference” organised by Ekiti Council of Elders on Monday, tasking the state government “to urgently allocate areas to farmers to plant crops and ensure food security in the state.”

According to Alagbada, if the incessant attacks by the herdsmen are not curtailed, it will result in famine and have adverse effect on the state and nation’s economy.

While accusing traditional institutions and political elites in the state, Alagbada said the criminal herders were taking refuge in the unutilised expanse of land in the government reserves in the state and taking advantage of the reseeves to launch attack on farmers and wreak havoc on their farmlands.

He further noted that farmlands meant for agricultural purposes “now serves as hideouts for hemps planters, dens of killer herders, and subterfuge for all sorts of heinous criminals, such as kidnappers and bandits terrorising the state.”

He said further: “With all the foregoing, an average Ekiti farmer is exposed to the risk of being murdered, raped or kidnapped by gunmen in the course of providing food security for all and guaranteeing national security,” Alagbada said.

“Some of our traditional rulers and political elites are contributing to the menace of insecurity against farmers and residents in the South-West by allocating lands to the herders and buying cows for them to herd.

“The resultant effect is that they (herders) remain permanently on our land, thereby posing threat to the crop farmers and our crops.”