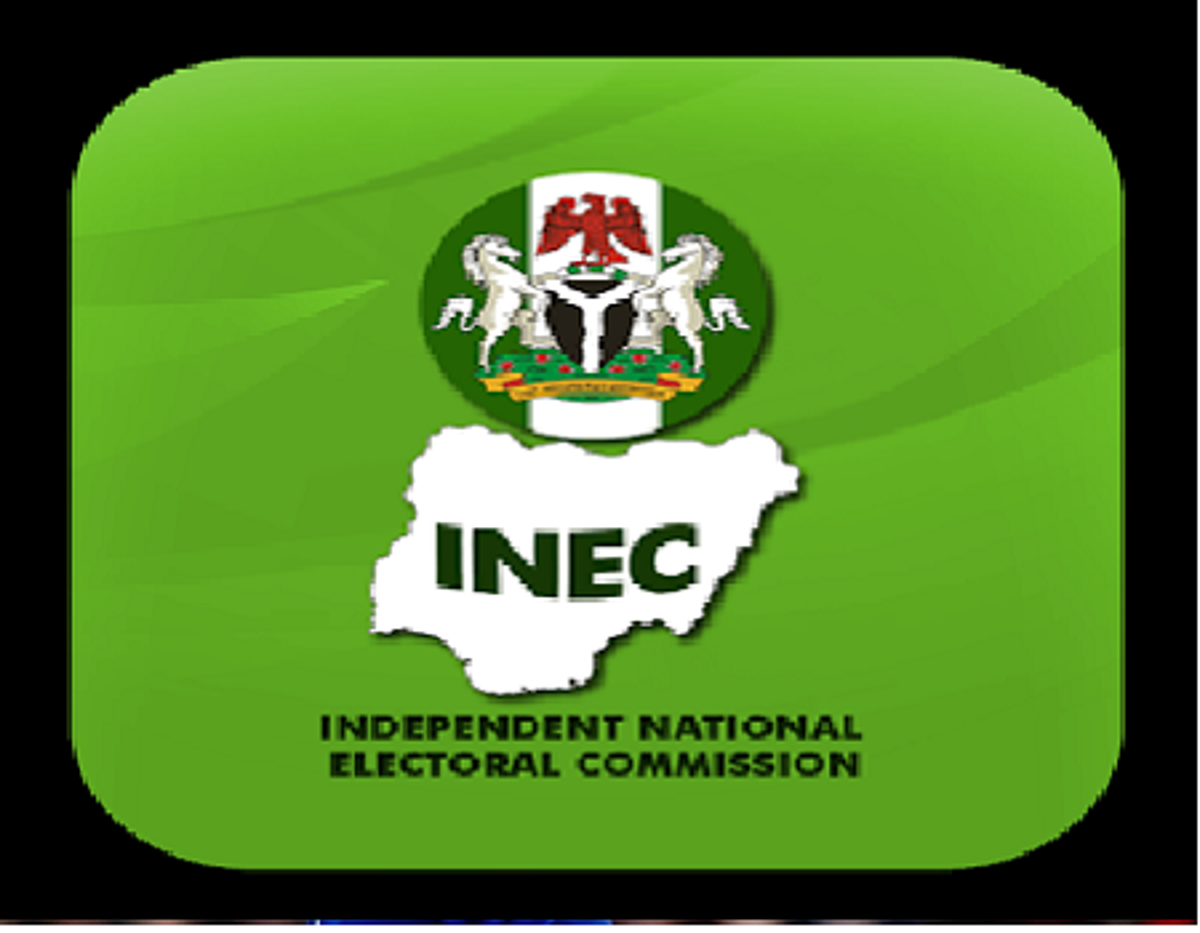 The ICT Office and a block at the administration department of the Kano State headquarters of the Independent National Electoral Commission {INEC} has been gutted by an early morning fire outbreak.

The Public Relations Officer of the Kano State Fire Service, Saminu Abdullahi, who confirmed the incident on Tuesday, said the fire which started about 10.30 am on Tuesday, affected the Data Processing Centre of the INEC office and a section of the administrative department of the commission.

“Even though no life was lost but the inferno destroyed the ICT office and a block in the administrative office of the commission,” he said.

According to him, it was the quick intervention of the State Fire Service and Federal Fire Service as well as the Airport Fire Service that saved the fire from spreading to other parts of the building.

No Going Back! IPOB Insists April Deadline Stands For Ban On ‘Fulani Cows’

Former US President, Donald Trump Claims Everyone Wants Him To Recontest

Femi Adesina Blasts Abaribe, Says He Should Be Cooling Off In...