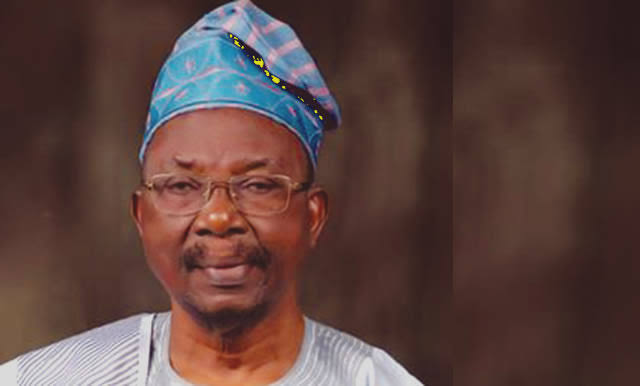 A former presidential aspirant and lawmaker in the Fourth Republic, Senator Olabiyi Durojaiye, has raised alarm that the 2023 general election may be threatened due to the rampant attacks on offices of the Independent National Electoral Commission (INEC) and police stations in parts of the country.

According to him, if urgent measures were not taken to stop the continued attack on INEC offices and police stations, the 2023 general elections may be in jeopardy.

Durojaiye, who said he was optimistic that elections would hold in 2023, described the burning of INEC offices and attack on police stations in some parts of Nigeria as ominous signs that all was not well.

Durajaiye, while speaking with newsmen in Ikeja on Thursday, said: “I believe the 2023 election will hold because I am an optimist.

“If you have an adjustment within the next six months, we can conduct the 2023 election. But if nothing is done urgently to the attacks on INEC offices and police stations, I don’t see us having the (2023) election.

“It is disheartening; it is an ominous sign for INEC offices and police stations to be constantly attacked. This is a bad sign for the country. It is something that the authorities should really look at carefully.

Speaking further, the former Senator called for the jettisoning of the 1999 Constitution, which he said was put together by the military.

“Let us seize this opportunity to jettison the 1999 Constitution crafted by the military in the borrowed gown of ‘We the people’ and revive a truly federal constitution which our political founding fathers painstakingly agreed to after a series of constitutional conferences in Nigeria and Britain (Lancaster House) between 1956 and 1960″, he said.

APC’s Rank In The Senate Depleted As Three Senators Decamp To PDP, NNPP