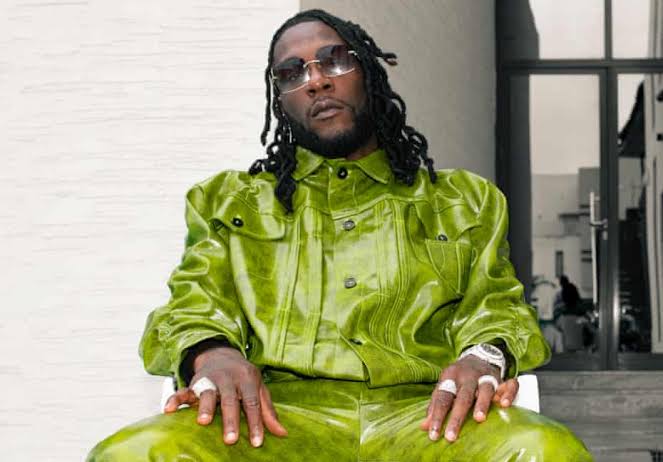 Nigeria’s music sensation, Burna Boy has been billed to perform at the pre-show of the 2021 Grammy Awards scheduled for Sunday, March 14, 2021.

Born Damini Ogulu, Burna Boy, who has also been nominated for an award, will be performing at the pre-show alongside Lido Pimienta, Poppy, Rufus Wainwright, and more, while Jhené Aiko will host the event.

While announcing this on March 2, the organisers said: “All of the premiere ceremony performers and the host are nominated this year, as are most of the presenters.”

We Did Not Oppose Presidency Going South In 2023, el-Rufai Clarifies Northern Govs Position

Bank Staff Arrested For Conniving With Another To Rob Self Of...