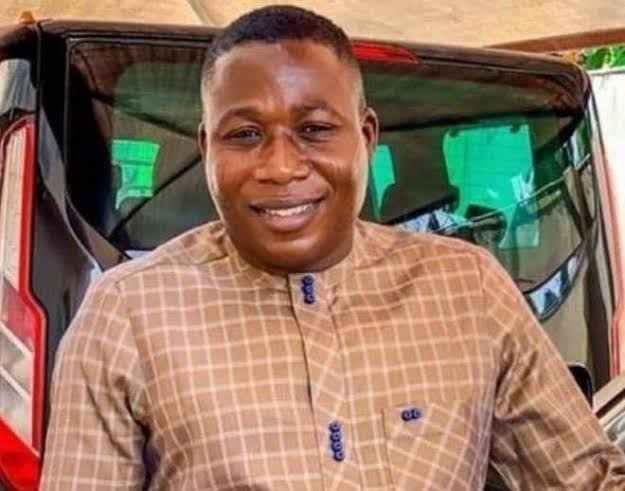 Yoruba activist, Sunday Adeyemo, popularly called Sunday Igboho on Tuesday admonished security agents in the country not to mistake local hunters and security guards with single or double barrelled guns for killer herdsmen and bandits carrying AK-47 in carrying out the shoot-at-order of President Muhammadu Buhari.

Igboho, who stated this in a video on Tuesday, also noted that Yoruba leaders are happy with the directive from President Buhari.

“We can see that all we have been saying has paid off somehow. It’s not that these killer-herdsmen are just using AK-47s for the first time to kidnap, rape, rob and cause trouble but we thank God that what we have said has brought about a positive outcome.

“What I want to say is this, policemen, operatives of the Department of State Services, soldiers and civil defence officers, that the government has given the order to shoot on sight those who use AK-47 for evil, we want you to know that Sheikh Gumi has shown you where herders with AK-47s stay and President Buhari never said you should be biased in this issue. He did not say you should head to only Yorubaland and Igboland and start killing people.

“Let it not be that you will see a double-barrelled or single-barrelled gun with my family member in Yorubaland here, with my fathers that are going to the farm, my brothers that are using it for security purposes to protect themselves, you will now shoot them and place AK-47 before them that you saw them with such, don’t try such a thing”, Igboho said.

Frank Talk! ‘They Clothe Them As Bandits, They Are Terrorists’, Akeredolu Says Of Zamfara...

Fix The Economy When You Become President, Falae Tasks Tinubu

Criminals In Enugu Forests Are Not Fighting For Biafra, MASSOB Declares