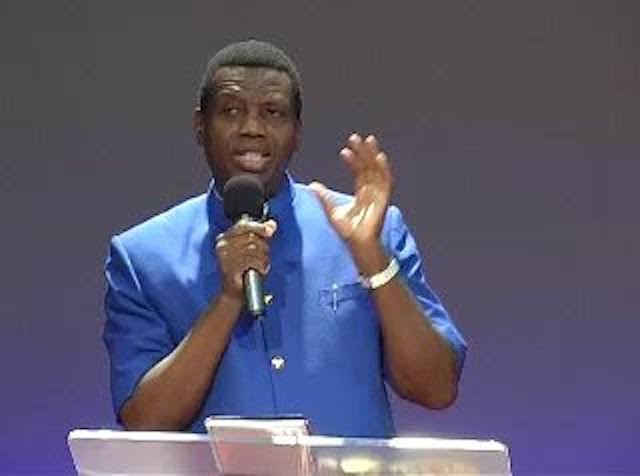 The Christian Association of Nigeria (CAN), has warned the Federal Government not to carry through the threat of prosecuting Pastor Enoch Adeboye of the Redeemed Christian Church of God (RCCG), Pastor William Kumuyi of the Deeper Life Christian Ministries and others for defying government’s order suspending indefinitely the operations of microblogging site, Twitter in the country.

NaijaNewsNow reports that the Attorney-Geberal of the Federation and Minister of Justice, Abubakar Malami had ordered the arrest and prosecution of Nigerians who defy the suspension placed on Twitter operation in the country.

Not dittered by the threat of prosecution, both Adeboye and Kumuyi twweted, insisting that their tweets were targeted at a global audience and that they are covered by the United Nations convention. Other pastors, including Sam Adeyemi of Daystar and Suilaman Johnson of Omega Fire Ministries have similarly defied the order.

This prompted the Minister of Information and Culture, Lai Mohammed to insist that AGF Malami has the prerogative to prosecute any of the violators, no matter how highly placed they may be.

Recating to the threat, CAN, in a statement by Adebayo Oladeji, the Special Assistant on Media to the President of CAN, Dr Samson Ayokunle, warned the AGF and Federal Government against carrying out the threat as it would not augur well for the country in the long run.

He said: “We caution the Federal Government against carrying out its threats against those highly respected leaders.

“What they did was justified after all they run churches with global outlook and they made it clear in their position.

“If they (government) carry out the threat, it will only compound the problems in the country.

“Any government policy that suspends the fundamental rights of the citizens is not acceptable to us.

“The government should rise up to the menace of insecurity facing the country without harassing the innocent and elder statesmen.”

NEF Joins Calls For Buhari’s Impeachment, Says He Has Nothing To Offer