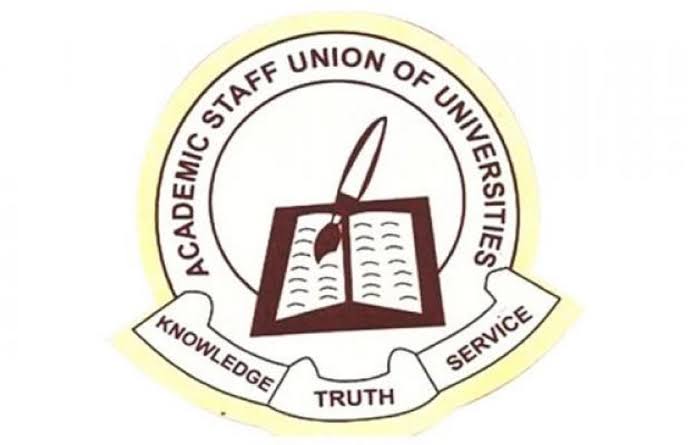 The union also urged the Federal Government to declare a state of emergency on the poor condition of public universities to rescue the sector from outright collapse.

Akinwole said: “If the Nigeria Labour Congress, NLC, has been asked to call ASUU to order, who else, apart from Nigerian people, does the union ask to call the government officials to order? They have made a mess of the long-standing tradition of the committee system.

“They have turned committee formation to finding jobs for political jobbers, who submit their reports that will not be implemented by the government that appointed them. It has become so bad that the country is put on auto-run without respect for those they even employ to work for them.

“It is never too late for the government to make it an urgent point of duty to solve the problem of university education and not to think that it will just pass away. It will be getting worse if nothing is done. Problems do not get solved by propaganda, falsehood and deceit.

“Let us stop portraying students’ interests as different from those of their teachers and parents.

“It is obvious by veritable evidence that the current political leaders and administration in Nigeria are paying lip service to public education, nay, the welfare of the common people and workers.

“Must we, as Nigerians, fold our arms and keep mute while a few elected leaders, fueled by mundane inordinate ambitions squander our commonwealth on frivolities?

“If we do nothing and continue on this trajectory, there obviously would be no end to the perpetual misery in our public universities.”

Umahi Slams Agitation For Succession In South-East As Madness, Exonerates MASSOB From Violence