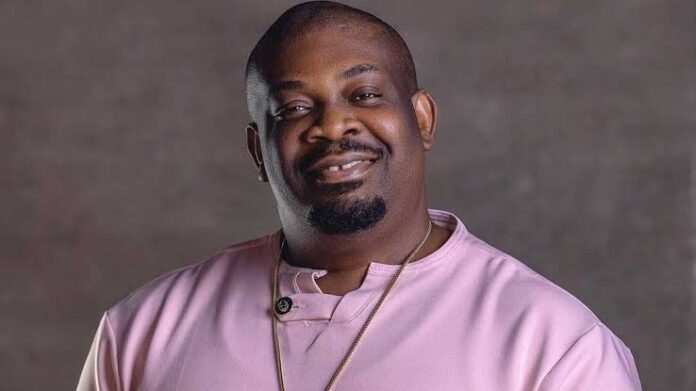 Don Jazzy, who is the CEO of Mavin Records, revealed that three of his most recent signees were discovered via their Instagram pages.

Sharing a screenshot of his first chat with the rising stars, the music icon said he contacted Ayrra Starr, Boyspyce and most recently, Bayanni, because he could see promising samples of their works on their various pages.

“Dear upcoming artistes, from these 3 screenshots you can see I reached out to Ayra, Boyspyce and Bayanni myself.

“I won’t have reached out to them if I didn’t see a sample of what they can do on their Instagram pages. For the umpteenth time, showcase yourself on your page.

“I know it seems uncool to post a lot, but then again you would be an uncool artiste if it’s only your family that gets to hear your beautiful music till you give up”, he wrote on his Instagram page on Thursday.

It would be recalled that the music executive unveiled a new singer, Bayanni as an addition to his star-studded record label on Tuesday.

Bayanni, the new artiste revealed that after several years of posting freestyles on his social media pages, he was finally discovered by Don Jazzy in 2019.

Bandits Retreat Into Forest As Police Fatally Injure One, Recover Gun In Zamfara

Bloodshed On The Plateau! IRT Commander, Vigilantee Killed In Mangu