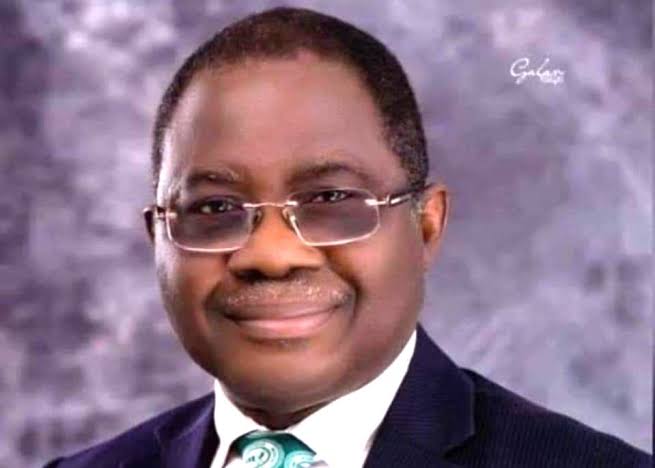 The Nigerian Medical Association (NMA) has advised the ministers of Health, Osagie Ehanire and that of Labour and Employment, Chris Ngige to resign their appointments if they cannot cope with their jobs, alleging that their continued stay in office will do more harm to the nation’s health sector.

The NMA, through its President, Professor Innocent Ujah, who appeared on a Channels Television programme on Monday, also accused the two ministers of sabotaging the efforts of President Muhammadu Buhari to fix the nation’s ailing health sector.

“These are things that have been on the drawing board for some time; agreements were signed and nothing happens once the industrial action is suspended. For the minister of Labour to say to the effect that Nigerian doctors are being paid so much money, and that in America and the United Kingdom, you have to pay to do your residency, I am very disappointed.

“That is a complete lie, and indeed it is a hate speech. I do not expect a very respected minister of Labour, former governor, and a former senator to make such statement because the statement would appear to be law when he makes them.

“By and large, I believe there are some people who want to sabotage the efforts of Mr President. For such people, it is either they are tired or they are unwilling. The best way to respond to those issues is to probably quit because they are not telling the truth,” he said.

Emirates Makes U-Turn, Says Flight To And From Nigeria Still On Hold

I Already Have 11 Million Votes, Give Me Right Of First...

Stay Away From Our Leaders, PDP Senate Caucus Tells EFCC