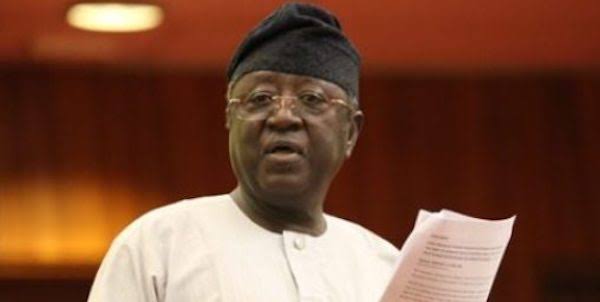 A former Governor of Plateau State, Jonah Jang, has faulted the emergence of Delta State Governor, Ifeanyi Okowa as the running mate to the presidential candidate of the Peoples Democratic Party (PDP), Atiku Abubakar, describing it a disregard for processes.

Jang, in a statement he issued in Jos on Friday, also called on the party’s national leadership to adopt a unified approach in resolving the controversy surrounding the emergence of Okowa as Atiku’s running mate or be ready to face defeat.

In a statement titled ‘2023 elections: PDP must unite or face defeat’, Jang said it was wrong to neglect Wike when he was recommended by the majority of the selection committee.

Jang said: “You cannot ignore a decision of a committee you set up yourself and expect people to be happy.

“We cannot disregard people who have dedicated themselves to building the party and expect to make meaningful progress. That such people are treated the way the party is currently doing is a pointer to the fact that more is to come. We cannot fold our hands and watch the party drift away from the tenets which have made it the only truly democratic party in Nigeria.”

Back To The Trenches! Fani-Kayode Says Buhari Has Few Months To End The Madness...