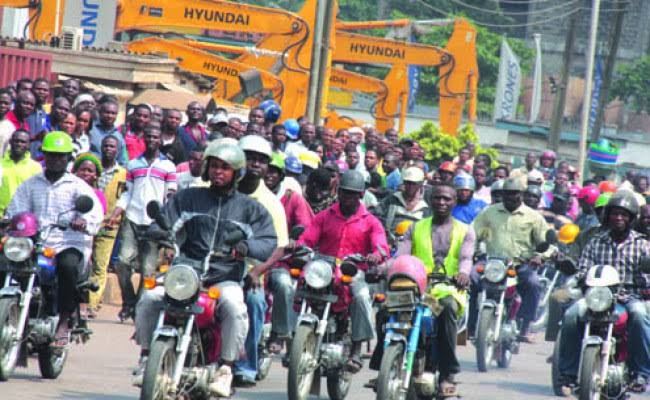 The Arewa community in Lagos State has said that most crimes by commercial motocycle riders, popularly called Okada riders in Lagos are committed by foreigners.

The group, while revealing during their meeting on Sunday, also said it supports the state government’s ban on Okada, urging its members to comply with the directive.

In a communiqué issued at the end of the meeting, the group charged its members to avoid commuting in the Apapa, Surulere, Lagos Island, Lagos Mainland, Eti-Osa, and Ikeja areas affected by the ban.

The communiqué read in part: “We resolved today unanimously that all our members must comply with the provisions of the laws of Lagos State. We are law abiding citizens and will always continue to intimate all our members to continue to be law abiding and operate only within the ambits of the law. We support all measures taken by the Lagos State Government in its efforts toward protecting lives and property of all Lagosians.

“We condemn in totality the activities of all criminal elements, who are mostly foreigners from Niger Republic, Chad, Cameroon, and other neighbouring countries who have infiltrated the ranks of genuine riders, thereby perpetrating all forms of crime in Lagos State.”

17 Ebonyi State High Sacked For Defecting From PDP to APC