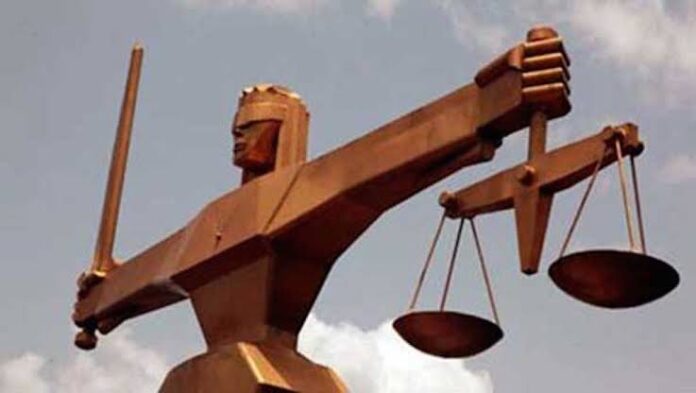 What many would describe as ‘Justice served’ is only but ‘darkness at Dawn’ to the mother of young Emeka Okolonji who was on Wednesday sentenced to death alongside Valentine Umezinwa for the murder of a sex worker, Blessing Eze at Onitsha, Anambra state.

The two convicts were sentenced by Justice D.A. Onyefulu of the Onitsha High Court after they were accused of killing Eze, a sex worker whom they lured, murdered and dumped her corpse around the DMGS axis of Onitsha.

Justice Onyefulu, while ruling on the case, said counsel for the convicts had the option of appeal through the committee on the prerogative of mercy, adding that the state governor had the final say on the matter.

“The counsel has not shown enough reason why justice should be tempered with mercy.”

The defence counsel, C. C. Okeke, said he received the judgment with an open heart, stressing that his team would appeal the ruling.