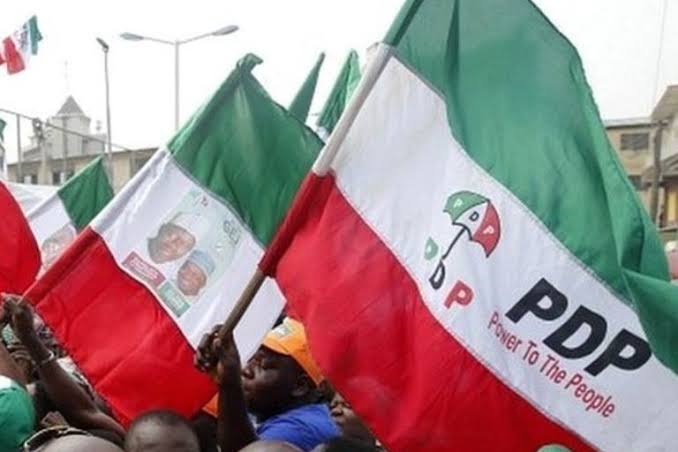 The quest by the Peoples Democratic Party {PDP}m to reclaim Zamfara State has suffered a major setback as a a Federal High Court sitting in Gusau, the state capital, has again nullified the election of Dauda Lawan-Dare as the party’s governorship candidate and disqualified the party from fielding a candidate for the state governorship election in 2023.

Justice Aminu Bappa, who delivered the judgment on Tuesday, also ruled that the PDP will not field any candidate for the 2023 governorship election in the state.

This was the second time that the court would nullify the PDP governorship primary in Zamfara, it had in September this year, nullified the election of Lawal-Dare following a suit filed before it by Ibrahim Shehu and two other aspirants challenging the credibility of the primary.

The court ordered a re-run election where Lawal-Dare also re-emerged as the winner but his opponent, Ibrahim Shehu, went to court again to challenge the election.

Justice Bappa, in his judgment, ruled  that the re-election of Dare was also characterised by a series of irregularities and as such, it was nullified while the PDP was disqualified from contesting the governorship election in 2023.