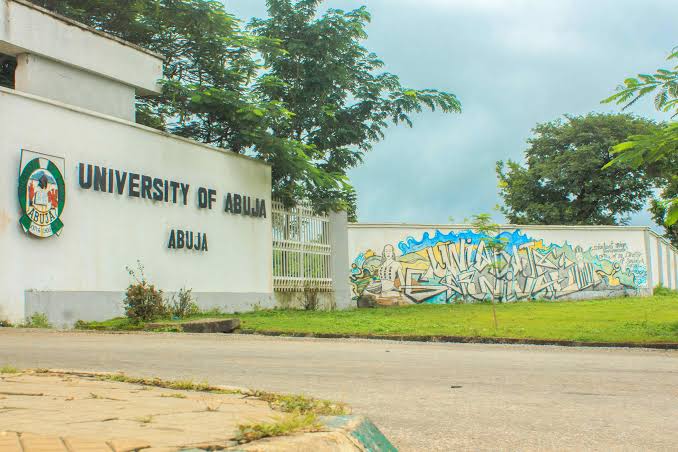 The corpse of a former student of the University of Abuja, Blessing Otunla, has been found naked inside a drain around Iddo area of the Federal Capital Territory on Sunday.

The former female student was said to have graduated two years ago from the English Department of the Institution.

She reportedly travelled from Oyo State to Abuja on Saturday in order to get her transcript.

A student of the university, who didn’t want his name mentioned, said: “We saw the dead body of the lady at a permanent site area of the school inside the gutter that is along the road.

“Someone who knew her identified her body. She graduated two years ago. The development has caused fear among those of us staying in the area.”

Also confirming the development, a relative of Otunla with the Twitter handle, @Dondekojo, wrote: “I lost a cousin yesterday, and it’s emblematic of the state of the country. Why do graduates need to travel all the way for transcript? She travelled to Abuja for her transcript and was found dead in a gutter; so sad.”

The FCT Police Command, while confirming the discovery through its spokesperson, Mariam Yusuf, said the command had launched a full scale investigation into the matter.

“We have launched a full-scale investigation and we are on the trail of the suspects,” she said.