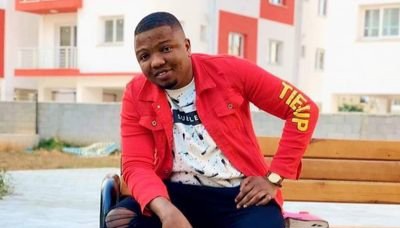 The corpse of a Lagos based pastor, Frederick Aramuwa has been found by the road side after he was abducted along the Ifira-Idoani Road in the Akoko South East Local Government Area of Ondo State.

According to reports, the corpse of the late pastor was found on Sunday after he was kidnapped on March 31, with the abductors demanding for N10 million as ransom but later agreed on N2 million, which was paid them.

A source in the community said the pastor was going to Ifira Akoko from Lagos, with his driver and was not seen since March 31. It was later discovered that the deceased pastor was abducted a few kilometres to Ifira, his home town.

The source said: “Contacts were made with Lagos and his departure was confirmed. The community started searching for him after reporting his disappearance at the Divisional Police Office in Isua Akoko. It was later discovered that he had been kidnapped.

“The abductors agreed to collect N10m initially, but the ransom was later reduced to N2m. Despite that the ransom of N2m was paid to them, they failed to release the victim. Later the lifeless body of the pastor was discovered.”

Family Of 11 Killed As Insurgents Take Over Geidam, Hoist Flag After Dislodging Soldiers