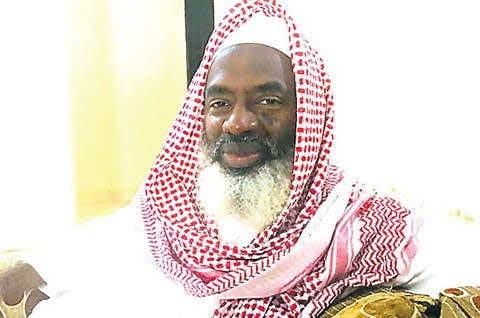 Kaduna based controversial Islamic cleric, Sheikh Ahmad Gumi has lamented the absence of social justice at all levels of government in Nigeria.

According to Gumi, who stated in his state of the nation broadcast published by Channels Television, there is a breakdown of power at all levels of government.

The cleric, who berated Nigerian politicians for flying personal jets while the majority of the population remain poor, said: “We have made available to hold whoever has any ambition or interest in our country. We have made available for him soldiers he can conscript to his own interest, readily available.

“On the social justice, if you go to the court system, justice is not there. There is a portent cutdown of power. Normally, what I mean by power, the firebrick of power is broken down whether at the federal, the state or local government. So children are there to be used by anybody.”