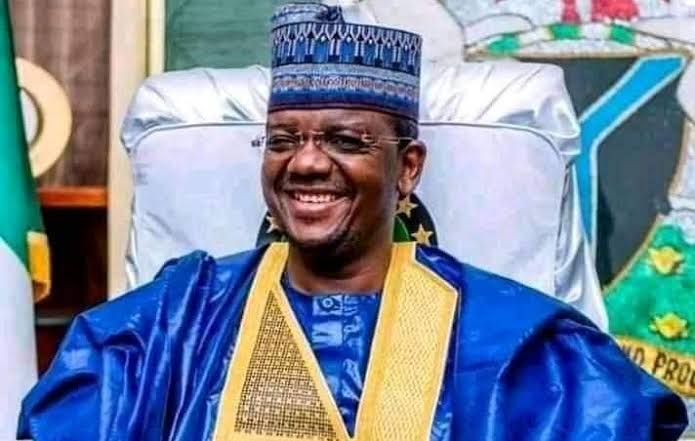 Governor Bello Matawalle of Zamfara State has challenged traditional rulers and political appointees in the state to swear by the Quran that they are not involved in banditry, declaring that his own hands are clean.

The Governor said this while receiving an award as the Khadimul Qur’an conferred on him by the center for Qur’anic Reciter, Nigeria, in Gusau, the State capital on Sunday.

“I challenge the high and low in the State, as well as my political appointees, to take an oath with the Holy Quran, that they are not connected with banditry in the State,” he said.

According to Matawalle, if the traditional rulers and political appointees do this, it would allow the citizens to know those behind the banditry activities. This, he said would ensure peace and tranquility in the State.

The Show Must Go On! Radio Biafra Gets New Head In...

Gov el-Rufai Vows Not To Pay Ransom Even If His Son...