Home Scoop Come Out Clean, Tell The World You Want Makinde In Your Party... 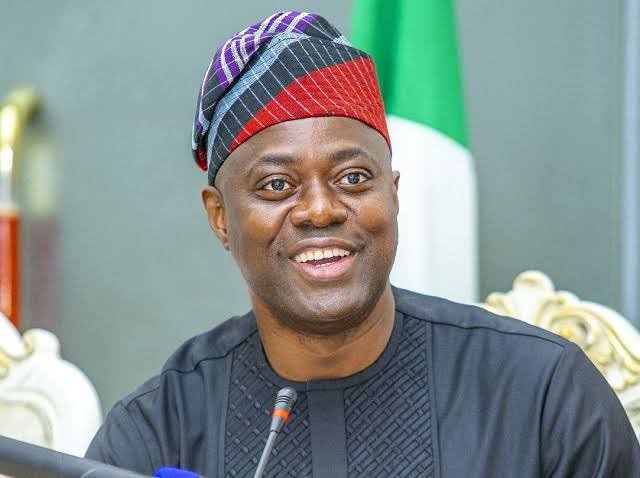 The Chief Press Secretary to Oyo State Governor, Seyi Makinde, Taiwo Adisa, has advised the All Progressives Congress (APC) to tell the world the truth about its desire to have the governor defect to the party so as to avert a heavy defeat in the 2023 elections.

Adisa gave the advice in a statement on Monday, insisting that it was the APC that is plotting to lure Makinde to its fold because it knows it cannot bring up any candidate that will match him.

“One is not surprised that some elements in the APC are busy debating the possibility of Governor Makinde’s defection to the party. The unprecedented achievements the governor has recorded in a very short time, especially despite the COVID-19 pandemic, has thoroughly beaten their imagination such that they have concluded it is impossible to raise a candidate to contest against him in 2023.

“As a close watcher of the GSM magic, so to say, one cannot be surprised that the APC in Oyo State is really envious of the great attainments of Governor Makinde. However, rather than claim that Makinde wants to defect to the APC, the truth the APC elements should tell the world is that their party is attempting to lure the performing governor in order to avert a woeful performance against him in 2023.

Benue APC Insists On Catholic Priest As Its Governorship Candidate

Magical! DSS Denies Having 12 Igboho’s Aides, Says Only Three Are...

Over 70% Of Drugs Dispensed In Nigeria Are Sbstandard’ – NPHCDA

Lagos White Paper On #ENDSARS Panel Report – This Is Unsurprisingly...