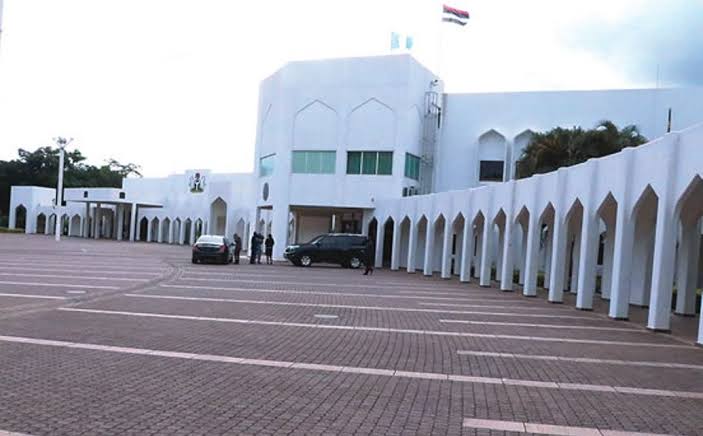 The clamour for power shift to the South in 2023 has received the backing of a group in the North, the Arewa Mandate Initiative, which said on Friday that majority of All Progressives Congress {APC} youth groups in the North has endorsed having a president from the South come 2023.

The group, in a statement by its FCT Coordinator, Muhammad Mubarak and Secretary, Aminu Muhammed, explained that its engagement with northern youths showed that they supported the presidency to move to the South come 2023.

“In line with this popular demand, the AMI hereby wishes to urge those who might be nursing the presidential ambition from the North to shelve the idea in the interest of our party and national unity.

“While the Arewa Mandate Initiative recognizes the right of all Nigerians to seek any elective office of their choice as this is a constitutionally- guaranteed rights, it would ,however, urge northern politicians to let go of their presidential ambition, as part of their own sacrifice for the unity and stability of Nigeria.

“Though certain individuals in the south have been identified as likely choices for the presidency, the Mandate group has decided to keep things under wraps for now to allow for wider consultations. As part of its assignments, the AMI has initiated talks/discussions with high ranking members of the Arewa Consultative Forum, the Northern Elders Forum, and the Middle Belt Forum, MBF, with a view to having a consensus on a presidential material acceptable to the North, as the general elections draw near.’’

Buhari To Swear In Justice Olukayode Ariwoola As Acting CJN

Invasion Of Justice Odili’s Home Meant To Force Her Out Of...