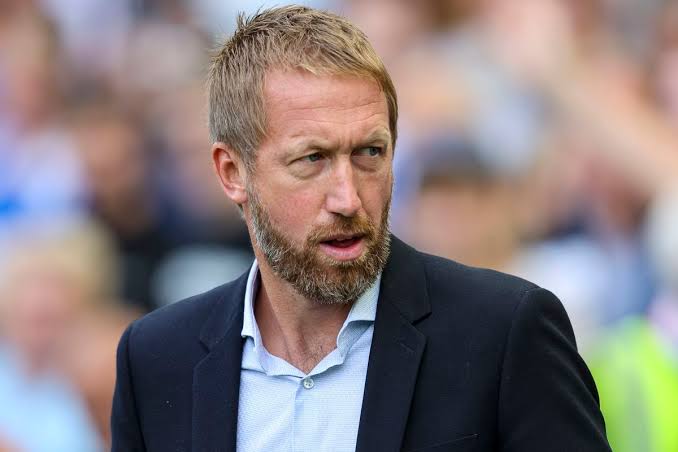 English Premier League side, Chelsea has announced the appointment of a former head coach of Brighton & Hove Albion, Graham Potter As its Head coach.

Chelsea made the announcement on Thursday in a statement.

The statement read in part: “Potter is one of the most exciting coaches in the game, starting his journey in Sweden before bringing his talents to the English game over the past four seasons. The 47-year-old is educated to degree level in disciplines beyond sport and has combined these experiences to forge a collaborative, forward-thinking approach while developing attacking and winning football.”

NaijaNewsNow had reported that the London club sacked its former coach, Thomas Tuchel on Tuesday.

N598m Worth Of Fake Drugs Destroyed In Nasarawa By NAFDAC