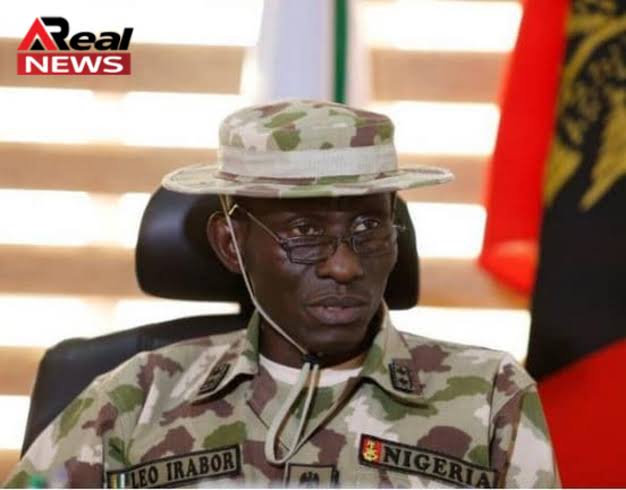 The Chief of Defence Staff, General Lucky Irabor has said that President Muhammadu Buhari’s order to shoot on sight anyone found carrying AK-47 illgally in the country must be carried out.

Irabor, who stated this in Asaba, the Delta State capital on Friday, submitted that the order from President Buhari was very clear and must be enforced.

According to him, the proliferation of illegal arms in the country was a threat to Nigeria’s corporate existence.

He said: “The mandate of the President for dealing with everyone holding AK-47 illegally is a mandate that must be enforced because we are a state that does not condone illegal bearing of arms.

“The armed forces and other security agencies are the only institutions that are mandated to carry arms in the course of their duties.

“So anyone who is carrying an AK-47 or any other weapon, for that matter, is considered a threat to the existence of the state.

“And because he is an enemy of the state, it must be addressed; so it’s not a question of my view but rather a question of having to carry out the mandate of Mr. President.”

We Have No Hand In It, IPOB Disowns Attack On Soludo