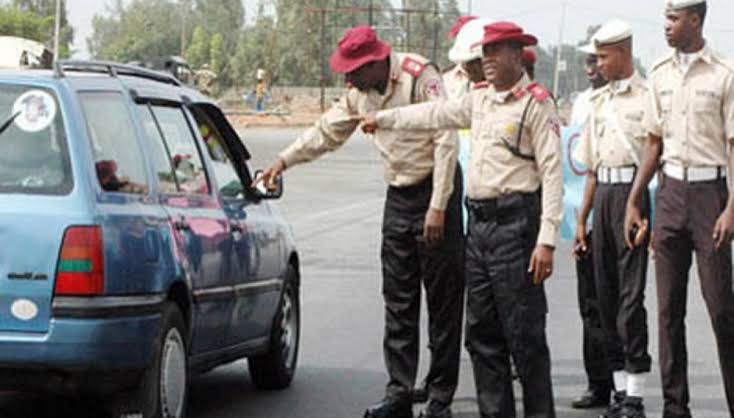 A combined team of the Independent Corrupt Practices and other related offences Commission (ICPC), the Department of State Services (DSS) and the Federal Road Safety Commission (FRSC) has arrested 33 officers of the FRSC for extorting motorists on the nation’s highways.

This was disclosed in a statement on Friday by the spokesman of the ICPC, Azuka Ogugua, adding that the raids were carried out simultaneously in five locations nationwide.

Ogugua further disclosed that a total sum of N45,875 was recovered from the suspects during the operation, an amount classified as proceeds of their extortion activities.