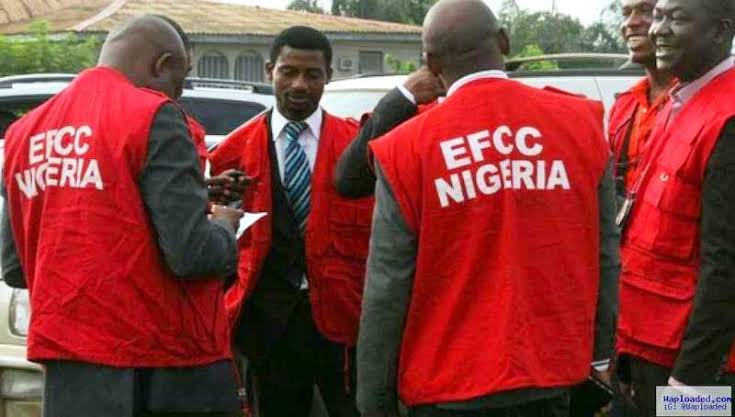 13 suspected internet fraudsters have been arrested by the Abuja zonal office of the Economic and Financial Crimes Commission (EFCC) at their hidouts in Abuja, the Federal Capital Territory on Thursday.

According to a statement by Wilson Uwajuren, the anti-graft agency’s spokesman, five of the suspects were picked up at an N8 million a year apartment in Gilmore Estate, Jahi, while the remaining eight were arrested at Katampe Extension, both in Abuja.

Uwajuren, who disclosed that the breakthrough followed actionable intelligence on their alleged criminal enterprise, said: “Incriminating items recovered from them include iPhones, laptops, gaming consoles, Toyota Avalon and a Lexus SUV.

‘’The suspects have given valuable information and will be charged to court as soon as investigations are concluded.”