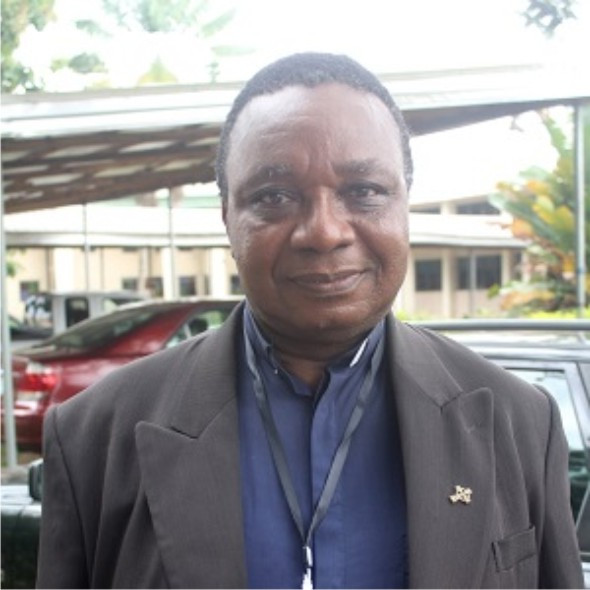 A Catholic Priest, Marcel Onyeocha, who was kidnapped on Saturday in Imo State has regained freedom, the Owerri Catholic Archdiocese said on Monday.

Onyeocha, a Profeasor of Philosophy at Imo State University, Owerri, was reportedly freed by his abductors in the early hours of Monday. Reports say he was dropped off at Ihube axis on Enugu-Okigwe Expressway by his abductors, the same area where he was kidnapped.

The provincial secretary of Claratian missionaries, Rev Fr Matthew Iwuagwu, confirmed the release of the priest, with the news repeatedly announced on Ozisa FM, Owerri, a radio station owned by the Owerri Catholic Archdiocese.

Also confirming the release, the Police Public Relations Officer in the state, Orlando Ikeokwu said a manhunt for the kidnappers had been launched by the command.

NaijaNewsNow reports that the priest was kidnapped on Saturday evening around Ihube village on the Enugu-Owerri Expressway while driving to Owerri from Enugu.

The State Police Command also said in a statement on Sunday that a witness to the incident claimed the priest was kidnapped by Fulani herdsmen.

Fayose Replies Former Deputy, Asks Him To Do Soul Searching On...

‘P-Square’ll Sell Out London’s O2 Arena Even Without New Songs’ –...