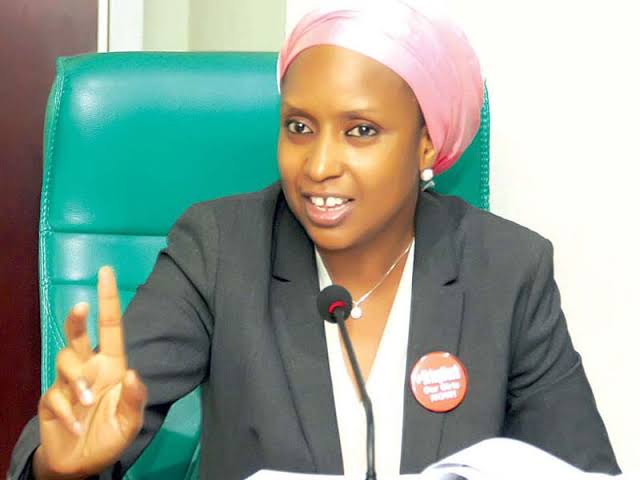 She was reportedly replaced by the Director of Finance of the NPA, Mohammed Koko.

Sources at the Presidency confirmed the development on Thursday evening, but chose to remain anonymous, while also failing to disclose what led to her suspension.

It would be recalled that the Special Adviser to the President on Media and Publicity, Femi Adesina, on January 21, announced Usman’s re-appointment for a second term of five years.

Tambuwal Confirms Killing Of 15 People In Sokoto By Bandits

Your Excellency, You Can Make The Call Yourself’, Police CSP Defies...

No Messing Around! Presidency Administers Oath Of Secrecy On Staff, Says...