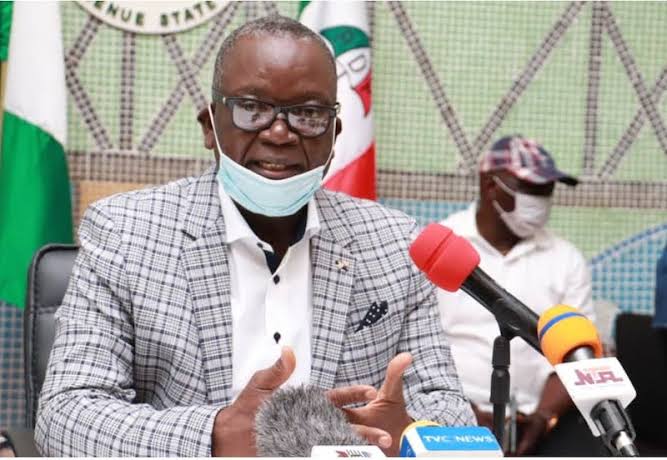 Governor Samuel Ortom of Benue State on Tuesday alleged that President Muhammadu Buhari is working for the Fulani ethnic stock to take over Nigeria.

The Governor, who spoke on Tuesday in reaction to the recent killing of residents allegedly perpetrated by herdsmen in parts of the North-Central state.

According to him, no fewer than 70 people have been killed in the last two weeks in three local governments in the state.

Insisting that the killings cannot continue, ortom said: “What is happening now, to me, is very clear; Mr President is just working for these Fulanis to take over the whole country.

“His body language is what is being played out. The body language, the action and inaction of Mr President shows that he is only the President of Fulani people; I have known this.

“We are becoming a Banana Republic, if we have a President who gave the security agencies order to shoot at sight, whosoever is having AK-47 and the Minister of Defence came out to say that they cannot shoot at sight… so who is the Commander in Chief of the Armed Forces?”

Governor Ortom further said that the people of Benue are being overstretched and running out of patience due to the incessant attacks on their communities.

“Mr President must rise up, he is the President of the Federal Republic of Nigeria and over the 250 nationalities that are in this country; Mr President is their President, we all voted him.

“He has taken oath of office to secure the country and provide security for lives and property; this is unacceptable, this cannot continue,” the governor said.

President Buhari Expresses Sadness Over Death of Atahiru, Others