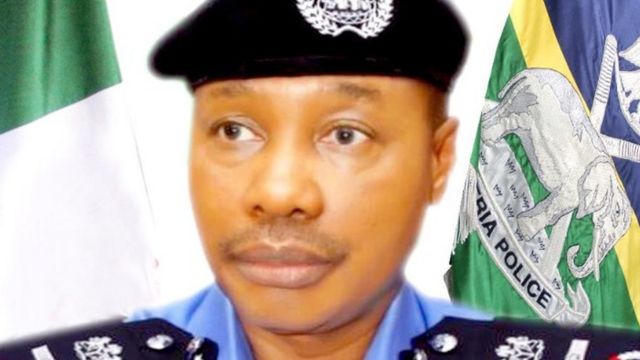 This was disclosed to State House correspondents by the Minister of Police Affairs, Maigari Dingyadi, in Abuja on Tuesday.

Baba will be taking over from Adamu, whose tenure expired since February 4, 2021 but had a three months extension.

The appointment of the new acting police boss however cut to two months, the three months extension granted Adamu, whose continued stay in office had generated controversies.

2023: Nigeria Needs An Experienced Politician To Take Over From Buhari – Sheikh Gumi