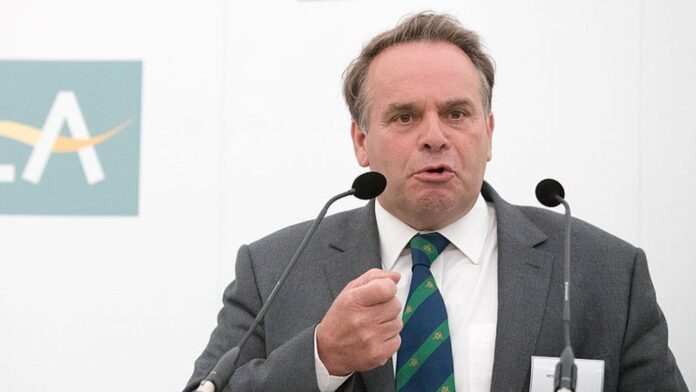 Neil Parish, who represents a seat in southwest England, said he was standing down after what he called a moment of “total madness”.

In an interview with the BBC on Saturday, where he announced his resignation, Parish said: “I think I must have taken complete leave of my senses and my sensibilities and in a sense of decency, everything.

“(It was) a moment of madness and also totally wrong… I’m not going to defend it.”

The 65-year-old, who has been an MP since 2010, had already been suspended Friday from the Conservatives and faced at least two parliamentary probes after he was publicly outed in the scandal.

“My biggest crime is that on another occasion, I went in a second time and that was deliberate… that was sitting waiting to vote on the side of the (Commons) chamber,” he explained.

He however added that contrary to reports, he had not sought for his actions to be visible to colleagues.

“I will take to my grave as being true… I was not actually making sure people could see it. In fact, I was trying to do quite the opposite.”