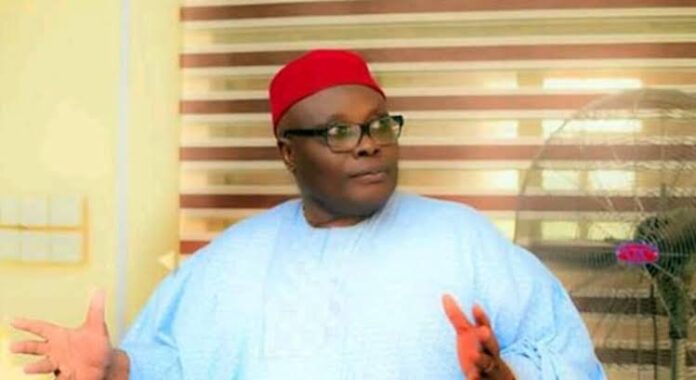 A former Senate President, Adolphus Wabara, has emerged as the acting Chairman of the Board of Trustees of the Peoples Democratic Party (PDP).

Wabara, who was until his new appointment the Secretary of the PDP BoT, was named acting chair following the resignation of Senator Walid Jibrin.

Reports also have it that Wabara has been named the Political Adviser of the National Chairman of the PDP, Dr. Iyorchia Ayu, just as he is expected to be named as a member of the PDP presidential campaign council.

A source, qouted by the Punch, also revealed that Sokoto State Governor, Aminu Tambuwal will also resign as the Chairman of the PDP Governors Forum shortly.

Youths Rally In Support Of Tinubu In Lagos (Photos)

‘Their Wicked Intentions Shall Not Come To Pass’, Adesina Says In Veiled Response To...