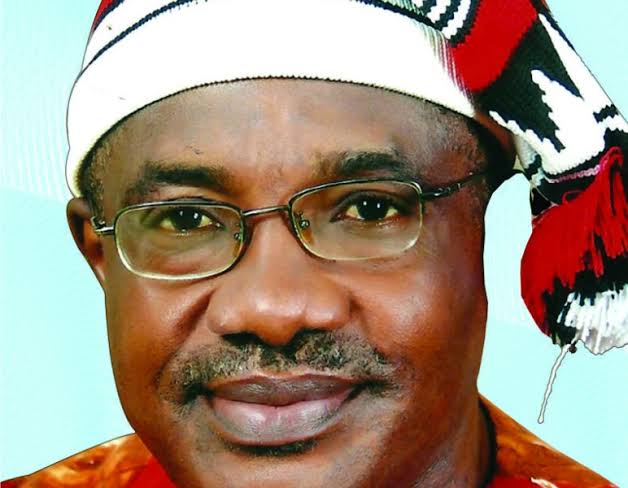 A former Senator representing Abia North at the National Assembly, Senator Mao Ohuabunwa, has described politicians defecting from the Peoples Democratic Party (PDP) to the All Progressives Congress (APC) as “bread and butter politicians.”

Ohuabunwa, a former Speaker of ECOWAS Parliament, said that no reasonable politician with ideology will ever contemplate joining APC which has brought pains on Nigeria.

“Nepotism, ineptitude, policy summersault and maladministration have never been this celebrated in Nigeria than currently obtains under the watch of APC.

“Anybody leaving PDP for APC is never a serious-minded person. Such a person can never be trusted.
There is no basis for comparison between both parties. APC is the reason Nigeria is roasting in this hell today. Hardship is biting hard on everyone today because of APC’s ineptitude.”

Yiaga Africa, Others Give NASS 30 Days To Override Buhari’s Veto On Electoral Act...

Buhari To Host Tinubu, Akande, Others To Iftar Breaking Of Fast Tuesday

‘We Should Stop This Rubbish About Religion’, Orji Kalu Throws Weight...