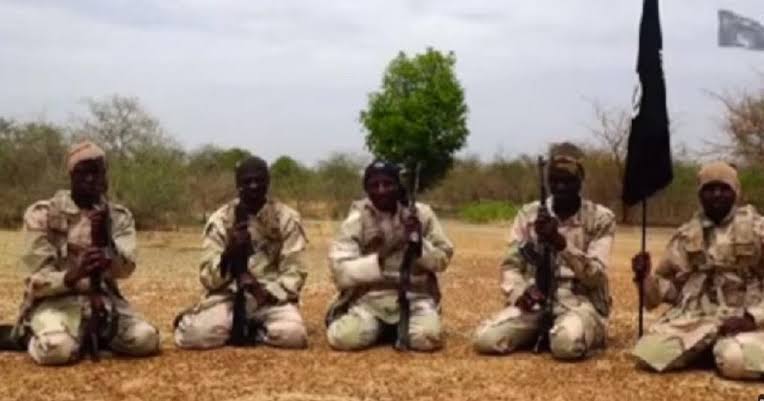 Reports coming in from Maiduguri, the Borno State capital, indicate that Boko Haram insurgents are setting houses on fire as troops of the ‘Operation Lafiya Dole’ battle to push them out of the city centre.

Terrified residents say heavy gunshots and sounds of explosions could be heard from different parts of the city, especially around the Jiddari Polo area.

According to reports, the insurgents infiltrated the Molai and Jiddari areas of the state capital at about 7pm and began shooting sporadically before the troops moved in and engaged them in a gun battle.

A resident, qouted by Ripples Nigeria, said: “We are in a state of war as Boko Haram are currently engaging soldiers in a gun battle.

“There is confusion everywhere and residents of Jiddari and Molai are fleeing for safety.

“We heard about three loud explosions while heavy shooting is ongoing now. We are running in every direction as no one knows where is safe.

“People are fleeing their homes and running towards Damboa and old GRA which is relatively safe. Please pray for us.”

The insurgents were said to have struck when Muslim faithful were about to break their Ramadan fast.