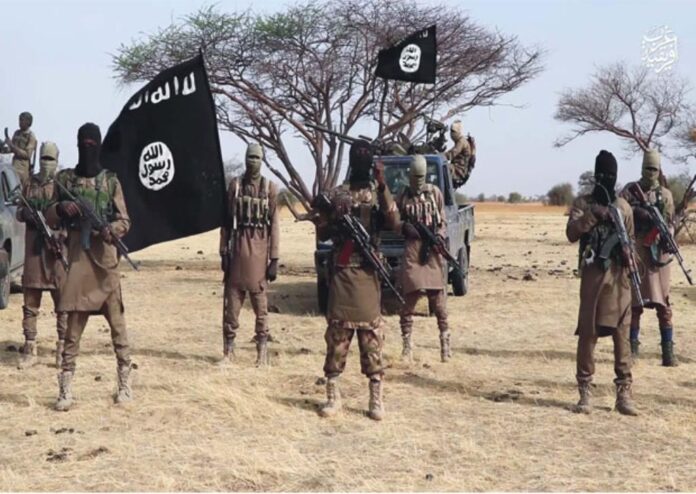 Terrorist group, Boko Haram, has confirmed the death of their leader, Abubakar Shekau in a new video that featured its presumed new leader.

In the new video, the insurgents’ presumed new leader, Bakura Modu, also known as Shaba, a top Boko Haram Commander, also known as Sahaba, urged his faction’s commanders to remain loyal despite the loss of their historic commander.

Shekau’s death is considered as a major shift in Nigeria’s conflict, with the Islamic State in West Africa Province {ISWAP} recently emerging as the dominant force in the more than decade-long Islamist insurgency in the country’s northeast.

Shekau was reported to have killed himself last month rather than surrender after IS-allied rivals attacked his base camp.

In the undated Boko Haram video, Bakura was seen flanked by scores of armed fighters in formation as he addresses the camera, in what is believed to be traditionally a jihadist group’s way of presenting a new leader.

“Commanders of Jama’atu Ahlu Sunna Lidda’awati Wal Jihad. Be steadfast and draw your swords, spreading your jihad, decapitating the enemy.

“Don’t allow what befalls you these days to weaken your resolve on the jihad your are waging, because Allah has not forsaken your efforts”, he said.