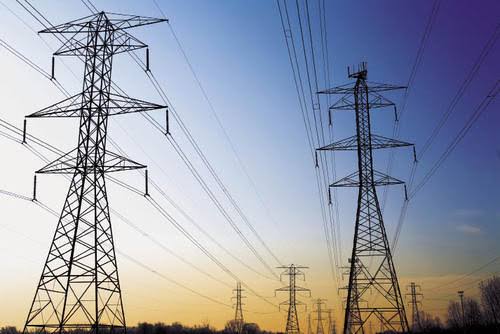 Boko Haram insurgents have bombed two transmission line towers on the Damaturu-Maiduguri transmission line, plunging Maiduguri, the Borno State capital and its environs into another blackout less than 72 hours after power was restored.

This is coming after the state capital and its environs came out of a two-month blackout occasioned by the insurgents who cut off the transmission line around Jakana area of the state capital on January 26, 2021.

The latest development was announced by the Transmission Company of Nigeria (TCN) on Saturday evening, saying two towers along the Damaturu to Maiduguri 330 kilo volts was vandalized.

“After concerted effort by the Transmission Company of Nigeria (TCN) to restore power to Maiduguri, the Borno state capital, insurgents bomb tower 152 and 153 on Damaturu – Maiduguri (Molai) 330kv line at around 5:56am on 27th March 2021, putting Maiduguri and its environs out of power supply again,” TCN said.

Military Confirms Death of Four Persons During Attack On Miners, Travellers In Plateau