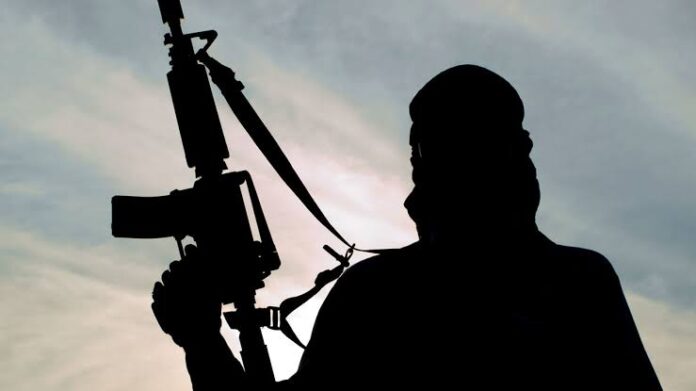 Unknown gunmen, in the early hours of Wednesday, killed a 70-year-old retired mechanic, Felix Okechukwu and one Berechukwu Udemba, said to be a palmwine rapper in Okporo community, in the Orlu Local Government Area of the state.

The two mean were also beheaded by their assailants, who displayed their heads in the community market at Orie Okporo.

A source in the village said: “They were killed in the early hours of today (Wednesday). They beheaded the two men and displayed their heads on a table at Ori Okporo market square. They beheaded Felix Okechukwu. He was about 70 years old. He was from Ududu village and was a retired mechanic.

“They killed them in their various houses, brought their heads to Orie Okporo community and displayed them on a table. The families retrieved the severed heads from the market this morning.”

The reason for the killings is yet to be ascertain, as the police in the state, according to its spokesman, Michael Abattam, said the incident will be investigated.

Osun Civil Servants Gets Official Uniform As Oyetola Directs Them To Wear ‘Adire’ Every...

Just In: Bandits Unleash Mayhem On Zamfara Communities Over Arrest Of...