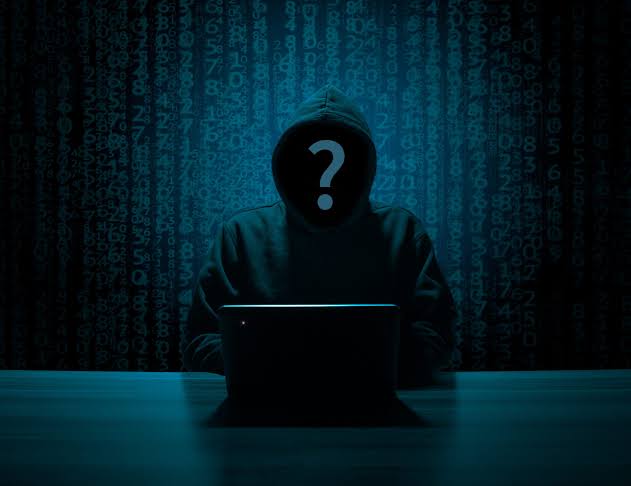 NITDA gave the warning in a statement on Synday by its spokesperson, Mrs Hadiza Umar, with the title ‘NITDA cautions Nigerians on new email-based attack From Solarwindhackers.’

It would be recalled that Microsoft had earlier warned about the new cyber-attacks, which are said to originate from the state-backed Russian hackers behind the SolarWinds hacking against the United States and foreign government agencies and think tanks.

Already, about 3,000 email accounts at more than 150 organisations have been targeted. These include organisations involving international development, humanitarian and human rights work.

The statement read in part: “According to information available as obtained by the National Information Technology Development Agency, Microsoft, a world renown multinational technology company has uncovered a widespread malicious email campaign undertaken by the hacking group- NOBELIUM.

“Their antics involve the use of emails claiming to be an alert from USAID about new documents published by former President Donald Trump about ‘election fraud.’ Once users click the link in the email, the URL would direct them to the legitimate Constant Contact Service and then redirect to Nobelium-controlled infrastructure through a URL that delivers a malicious ISO file. This, in turn, enables the criminals to execute further malicious objectives, such as lateral movement, data exfiltration and delivery of additional malware.”

Buhari Meets Service Chiefs Ahead Of Medical Trip To UK

Insecurity Will Not Affect Conduct Of 2023 Census – NPC