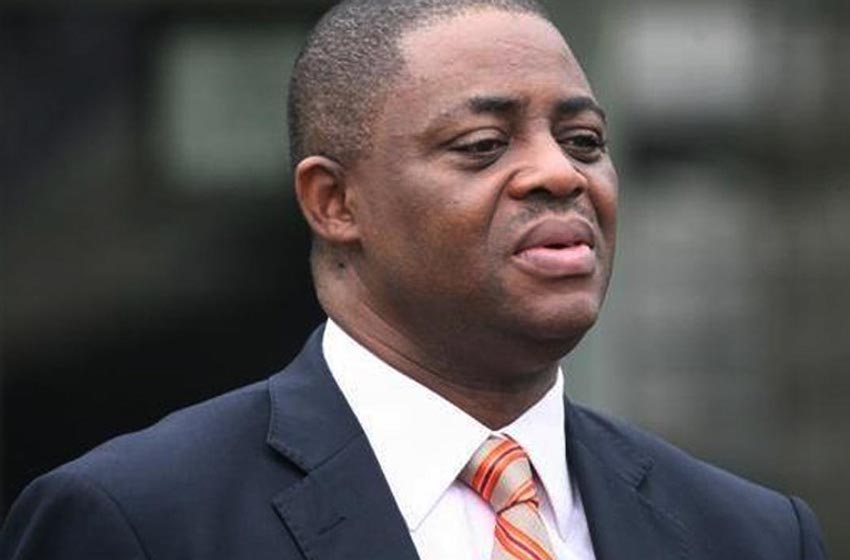 Controversial former Aviation Minister, Femi Fani-Kayode has dared Governor Bello Matawalle of Zamfara State to name and shame those behind the abduction of the 317 students of Government Girls Secondary school, Jangebe in the Talata Malafa Local Government Area of the state.

Fani-Kayode, who was reacting to a comment by Matawalle that if he reveals those behind the abduction, Nigerians would be shocked, said on Monday, in a series of tweets: “I have known Matawalle for years and we are close. I trust him and I have respect and affection for him.

“When he says if people knew who those behind the kidnappings in his Zamfara state are, it would rock the nation he has spoken the bitter truth. It’s time to name and shame those people!”

Ondo Road Transport Workers In Another Round Of Free For All