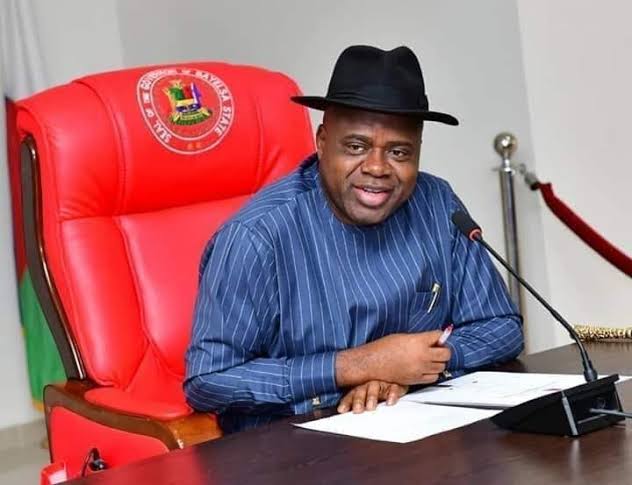 Bayelsa State Governor, Douye Diri has declared that Bayelsa and indeed the entire Ijawland does not have grazing routes for cattle.

Governor Diri stated this during a media chat to mark this year’s Democracy Day celebration at the Government House, Yenagoa, on Saturday, describing cattle grazing routes as a strange practice in Bayelsa and Ijawland in general.

It would be recalled that President Muhammadu Buhari had on June 10 directed the Attorney-General of the Federation to commence the process of reviving cattle grazing routes and grazing areas in the country.

The governor however said that while there could be cattle grazing routes in the northern part of the country, such practice was never part of the culture of a coastal state like Bayelsa whose people are traditionally fishermen and hunters.

“We are used to hunting, our people are hunters before now and fishermen. We eat more fish than even meat. We are traditionally, occupationally, culturally a fishing people. But we also have some few hunters who will hunt and complement fish.”

Terrorists, Who Operated For Four Hours, Kill Policeman, Three Others In Niger

Yoruba Group Comes Hard On Aregbesola, Says He Is Frustrated

Buhari Passes The Buck To National Assembly On Restructuring, Devolution Of...