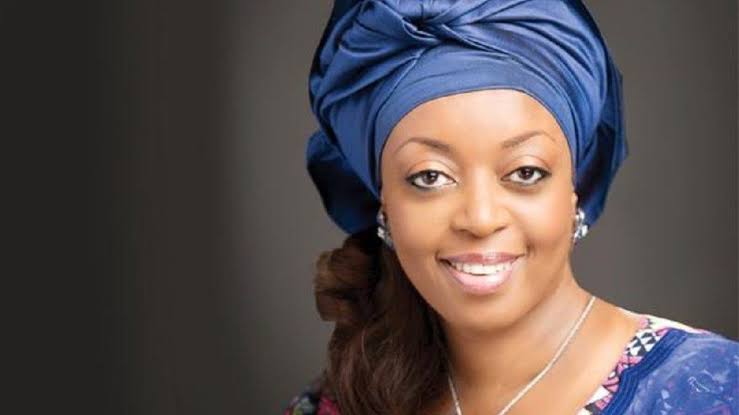 He also dislosed that the anti-graft agency seized about 80 choice properties from the former minister valued at $80 million.

This was contained in the April edition of the EFCC magazine, EFCC Alert, adding however that bringing the former minister to justice was still far from reality, given the fact that she was out of Nigeria’s jurisdiction.

The chairman said: “There are several cases surrounding Diezani’s case. I was part of that investigation, and we have done quite a lot. In one of the cases, we recovered $153 million; we have secured the final forfeiture of over 80 properties in Nigeria valued at about $80 million. We have done quite a bit on that.

“The other cases as it relates to the $115 million INEC bribery is also ongoing across the federation. We are looking forward to the time we will, maybe, have her in the country, and, of course, review things and see what will happen going forward. The case has certainly not been abandoned.’’

Peter Obi Is A Movement Without Structure, Naja’atu Gives Reasons She...