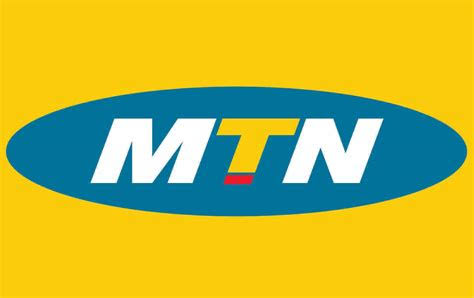 Commercial banks in the country have unblocked the Unstructured Supplementary Service Data (USSD) code of telecoms giant000, MTN after it services were blocked from banking channels, including mobile apps.

The resolution of the USSD war, reports say was made possible with the intervention of the Minister of Communications and Digital Economy, Isa Pantami; and the Governor of the Central Bank of Nigeria, Godwin Emefiele.

The blockade occurred when the telco reduced the banks’ commission from an average of 3.5 per cent to 2.5 per cent. The banks had written MTN to revert to the old commission, otherwise, they would block MTN airtime in all their channels.

Landmine For Incoming Administration As FG Plans To End Subsidy One...

25 Trucks Of Beer Destroyed, 22 Persons Converted To Islam In...