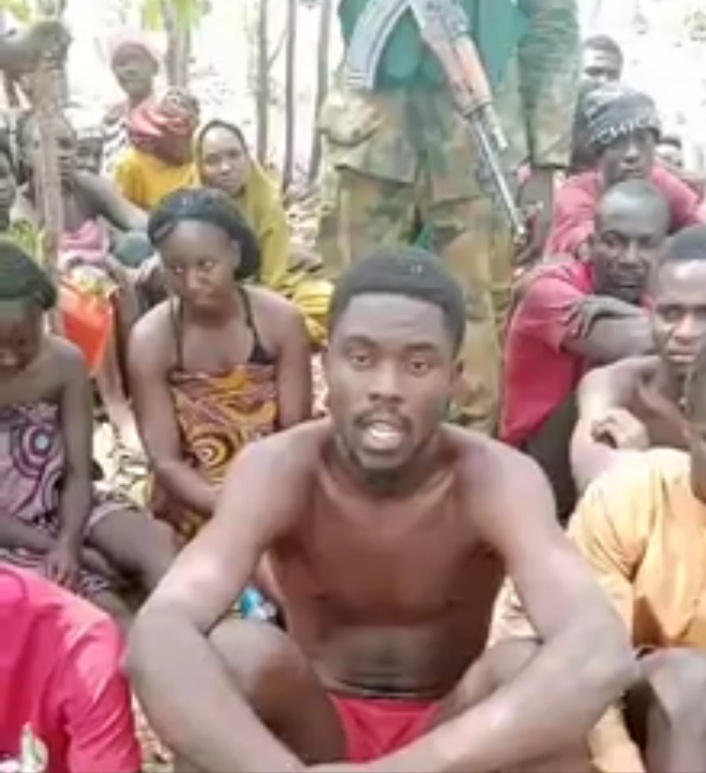 Abductors of the 39 students of the Federal College of Forestry Mechanisation in the Mando Igabi Local Government Area of Kaduna State, have asked for N500 million before they can be released.

The Kaduna State Government had earlier said the abducted students comprised of 23 females and 16 males.

A video published by Daily Trust on Saturday showed one of the students, who spoke on behalf of others, pleading for the government to come to their rescue, saying “time is going”.

According to the male student, the kidnappers threatened to take his life and the lives of his colleagues if government try to deploy troops to their location. He also complained about the health status of one of his school mates.

NaijaNewsNow had reported that the gunmen stormed the school on Friday and abducted the students.