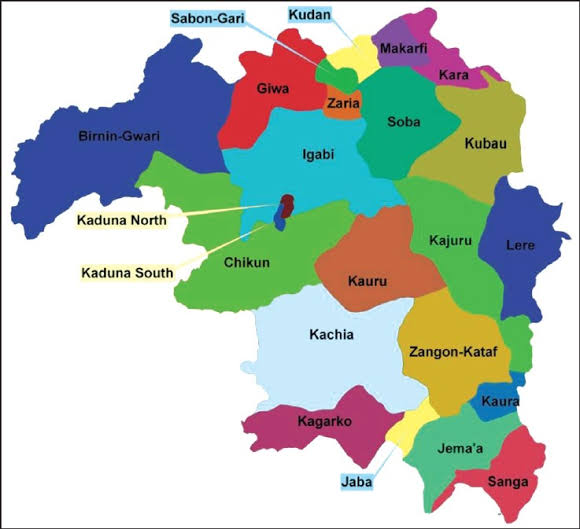 The Kaduna State Government said on Friday that attacks by some bandits on communities in Igabi, Giwa and Jema’a local government areas of the state left four persons dead with several others sustaining injuries and about 30 cows rustled.

The Commissioner for Internal Security and Home Affairs, Mr Samuel Aruwan, revealed this in a statement, adding that an attempt to burn down a police post in Jema’a Local Government Area of the state was repelled.

The commissioner however failed to state when the attacks took place.

Aruwan said: “Security agencies have reported that bandits invaded Zangon Aya town in Igabi LGA. According to the report, two residents, Falalu Dari and Sabiu Idris, were killed by the bandits.

“The bandits also attacked Rugar Delu, a settlement on the fringes of the town and rustled about 30 cows belonging to one Delu Bafilata, a herder. Delu sustained gunshot injuries to the chest and is receiving treatment in hospital.

“In another reported incident, bandits invaded Ungwan Murtala in Yakawada, Giwa LGA and shot one Inusa Ibrahim dead. In Godogodo village of Jema’a LGA, bandits attempted to attack a police outpost but were effectively repelled by the personnel. However, one Ayuba Madugu was killed by the gunmen.”

He further stated that the attack by bandits on Godogodo village almost led to an ethno-religious crisis but was averted by the security operatives.

Neighbours Stopped Man From Dying After Killing His Wife

Corruption Reporting Made Easy As US Consulate, Group Float ‘ReportMagoMago.com’

Race For Vacant Alaafin Stool Hots Up With Names Of 86...