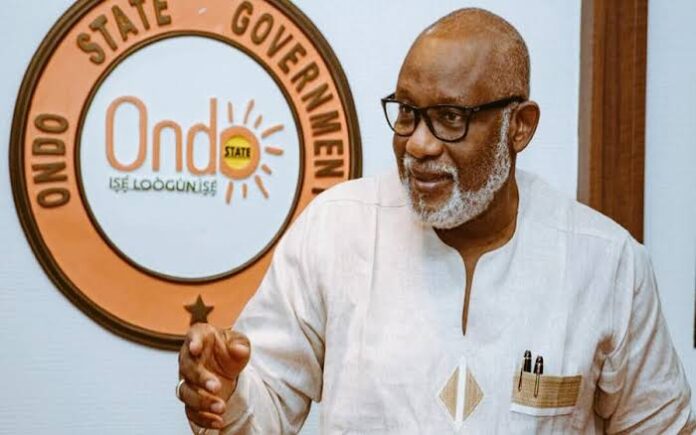 Gunmen, suspected to be bandits, have attacked the home of a farmer, simply identified as Dele, killing two of his sons, while also abducting another two of his children in Ajowa Akoko in Akoko North-West Local Government Area of Ondo State.

According to reports, the bandits had gone to the residence of a cattle herder in the community, Yinka Oludotun, in the early hours of the day and were shooting indiscriminately, but could not gain entry.

A source in the community said it was the timely intervention of the men of the Nigerian Army that foiled the attack as the soldiers chased the hoodlums away from the area.

“It was after the bandits could not succeed in kidnapping Yinka that they left for the house of Dele to kill his two sons and kidnap his other two children to an unknown destination,” the source said.

The source further stated that soldiers, policemen and men of the state Amotekun Corps were already combing the Ajowa Akoko forest to apprehend the criminals.

The spokesman for the Ondo State Police Command, Mr. Tee-Leo Ikoro, who confirmed the attack, said security agents were already on the trail of the bandits.

“Yes, there was a kidnap incident at Ajowa and we are on the trail of the evil men. Meanwhile, investigation is ongoing,” Ikoro said.

Tinubu To Officially Unveil Shettima As Running Mate On Wednesday