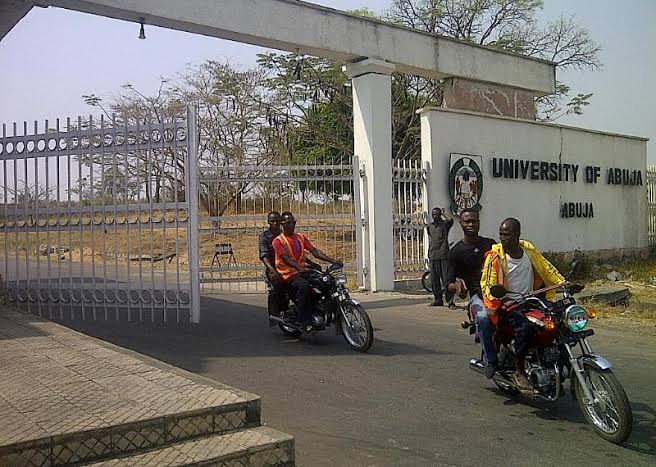 Reports of an attack on the University of Abuja by bandits have been debunked by the Federal Capital Territory Police Command, describing viral messages on social media of the said attack as false.

The Command, in a statement on Tuesday by its Public Relations Officer, ASP Yusuf Mariam, also called on the general public to disregard the messages as there is no record of such an incident.

The statement read: “The FCT Police Command wishes to debunk the viral message in some sections of the social media purporting that the ‘University of Abuja has been attacked by bandits.’

“The Command wishes to state categorically that there is no record of such incident as at 2200hrs of Tuesday 27th April 2021, hence, members of the public are enjoined to disregard the message which is not only mischievous but intended to cause tension amongst residents.

“Meanwhile, the Commissioner of Police CP. Bala Ciroma has ordered uninterrupted patrols around schools within the FCT.

“In view of the above, the Command urges residents to remain calm, law-abiding and verify every information they receive to avoid causing panic amongst members of the public.

“Therefore, we wish to reaffirm our undeterred resolve towards the protection of lives and property within the Federal Capital Territory.”

CSOs Raise Alarm Over Internal Wranglings In The Military, Say It Impede War Against...

Not True! CNG Counters Mala Buni On Security Situation In The North-East