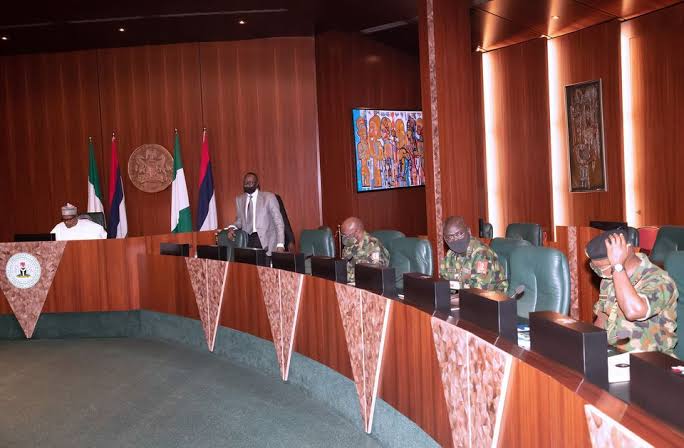 President Muhammadu Buhari seems to have woken up from his long slumber, as he given orders to security agencies to immediately go after those behind insecurity in Zamfara State and other parts of the country.

According to the NSA, the President ordered a ‘no fly zone’ and stopped every mining activities in the Zamfara with immediate effect.

He said: “The President has approved, based on our recommendations, the imposition and enforcement of a ban on all mining activities in Zamfara with immediate effect until further notice.

“He has directed the Minister of Defence and the National Security Adviser to deploy massive military and intelligence assets to restore normalcy to that part of the country.”

As APC Begins Campaigns, What New Thing Can Tinubu Promise?

2023 Presidential Election And The Wobbling Campaigns

Wike’s Verbosity And The Limit To Political Activism

Double Honour! After nomination, Nigeria’s Burna Boy To Perform At 2021...